I rode my KZP from Everett to the Seattle International Motorcycle Show today. 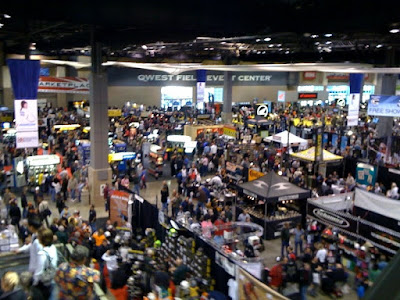 It's the first time I've been to one of those. I thought it would be like the Seattle Bicycle Expo where you can get some good deals on clothing and bicycles. I'm not in the market for a motorcycle but I was surprised at the prices (and lack of selection) for clothing and gear. I was interested in a pair of over-pants, but the prices at the show were higher than what you pay online - at least for the couple of pairs of Tour Master pants that I looked at. They were asking MSRP but these things always seem to be on sale online.

It was a good day for a ride - sunny and 36 to 38 degrees, parking was free and I think I can use my ticket at a Harley dealership for $10 off on some gloves I want - so the show cost me a buck. 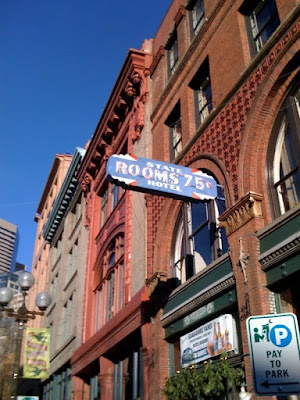 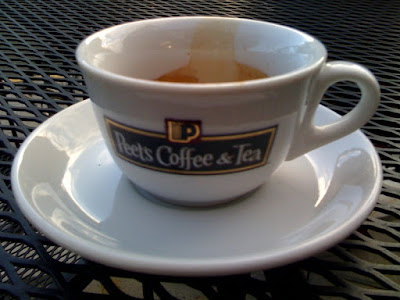 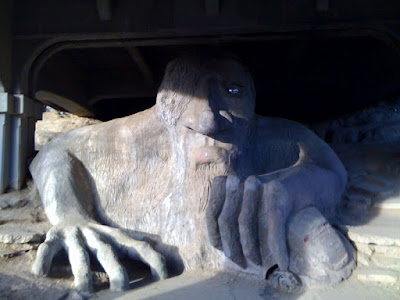 Then I headed North through stop and go traffic on I-5 and got home in time to see the University of Montana Grizzlies win their football game against Appalachian State in the semi-finals. Game time temp in Missoula was about 18 F with some blowing snow thrown in for extra excitement.